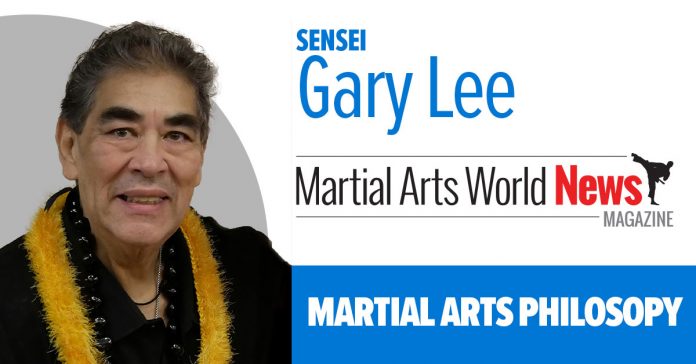 I don’t understand why someone would fake their history and rank in the martial arts. It is their lineage, the lessons received and learned. I made Black Belt at 14 years old in Hawaii in 1969 after studying for eight years. I failed my first black belt test because I had an attitude problem. I retested six months later, passed, and was given a one-way ticket to the mainland. I was adopted by a great family and then went back to Hawaii two years later in 1982 to test for Nidan. I passed and came back to the mainland. I waited ten years and John Townsley set up my third 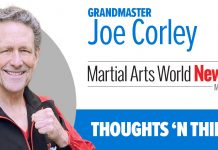 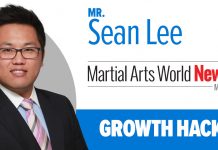 How to Attract FREE Publicity for Your School 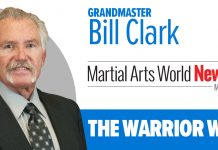 The Critical Importance of a Positive Attitude

Guidelines for Keeping Your Team In Sync, Part 2