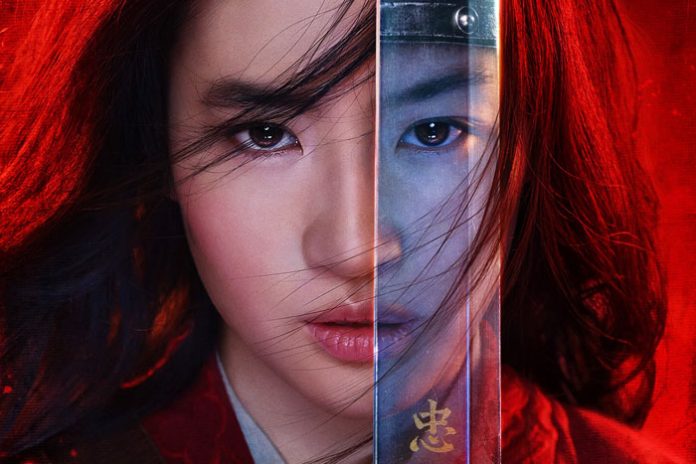 The trailer for Disney’s live-action remake of Mulan (2020) was released on Disney’s YouTube channel in July and the Internet has been buzzing, to put it mildly. Disney’s latest live-action version of the 1998 animated classic promises to be one of the biggest martial arts films, both in terms of budget and in cast, in recent years—if not ever. Mulan (2020) stars an all-Chinese cast, which includes newcomer (to American screens, at least) Liu Yifei as Hua Mulan, Donnie Yen as Commander Tung, and Jet Li as “The Emperor.” Notably missing is Mulan’s goofy dragon sidekick Mushu (played in the original by Eddie Murphy) and the original film’s music as 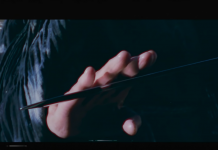 Why Aren’t Chinese Swords as Well Known as Japanese Swords? 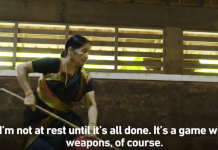 Learn About These Five Martial Arts Masters From Around the Globe 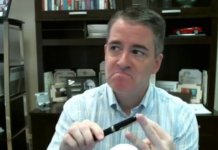 Rebroadcast of Our November 2019 Webinar

Can a True Master Fight Drunk ? Watch This Video to...