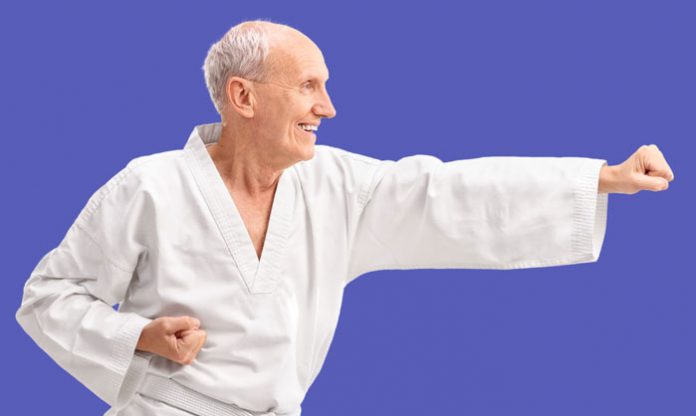 A karate school in Chicago has joined a team of neurologists to aid patients suffering from symptoms of Parkinson’s disease. Fonseca Martial Arts, which has five locations in Chicago, is working with Rush University Medical Center in the fight against Parkinson’s with a program aimed mainly at elderly patients. The 19 patients, who are in the early-to-middle-stages of Parkinson’s, were first tested physically and cognitively before attending classes. The patients were then tested again after ten weeks, attending class twice a week. Students and researchers alike have reported improvements in patients’ symptoms. Parkinson’s disease, a central nervous system disorder, can cause symptoms like tremors, slowed movement, rigid muscles, impaired posture 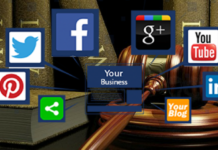 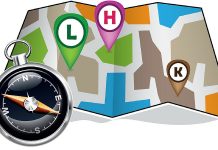 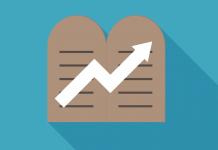 The Ten Commandments of Selling