Recently, Judge Pamela K. Chen of the U.S. District Court for the Eastern District of New York ruled that New Yorkers have a constitutional right to own nunchucks. The ruling comes after James A. Maloney, a lawyer and nunchucks enthusiast, launched a complaint over the state’s 40-year ban on the traditional martial arts weapon in 2003. According to the New York Times, New York decided to criminalize nunchucks in 1974 while the “United States was in the middle of a kung fu fever” inspired by martial arts movies. It was in the seventies that Maloney first developed a passion for the instrument, which is formed of two batons connected by 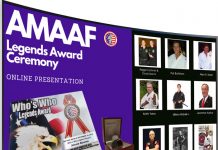 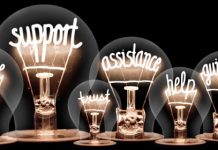 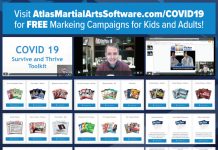 The Formula for Failure and Success