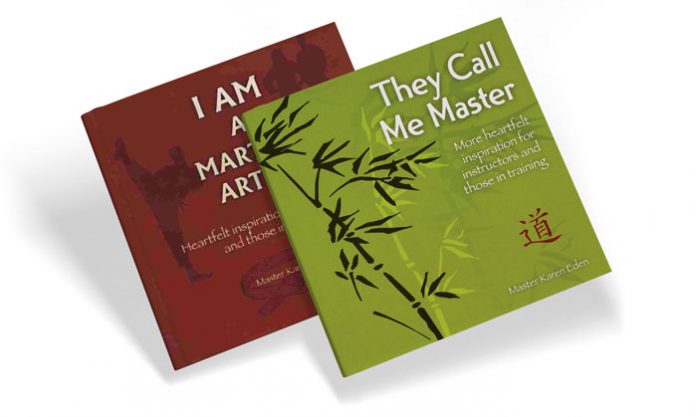 MAWN: You have been featured as a writer in many martial arts publications for many years; what got you started as a writer in this genre? KE: Well, I’ve been a journalist by trade for over 25 years. I was also in television broadcasting as an anchor and meteorologist. While I was working at an NBC affiliate, just outside of Pittsburgh, Pennsylvania, I thought I would try to see if I could get some stuff published in some of the karate magazines that were out at that time. John Corcoran was editing several magazines out of the CFW enterprise, like Inside Karate and TaeKwonDo. So I wrote to him and 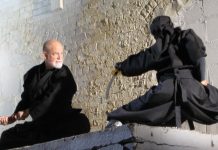 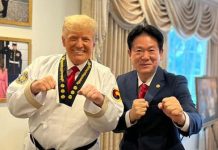 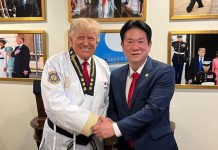