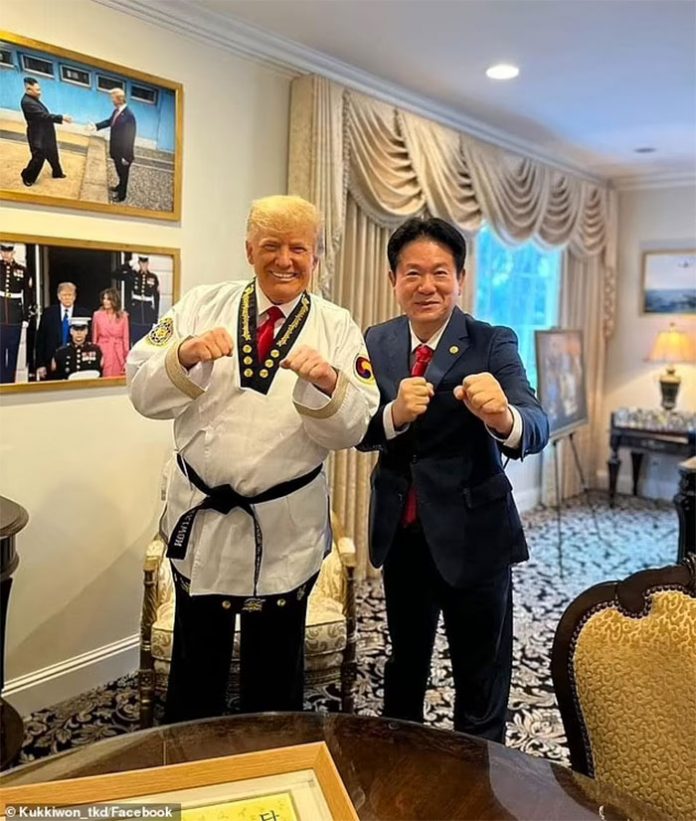 Dong Sup-Lee, president of Kukkiwon, (for whom Martial Arts World News Declared and Celebrated “Dong Sup-Lee” Day for) visited former US president Donald Trump at his Mar-a-lago mansion to award him with an honorary ninth degree black belt on November 19, 2021. The former US president received an honorary black belt, a certificate, and a Taekwondo uniform from the head of Kukkiwon. Dong Sup-Lee said, “I heard that Donald Trump is highly interested in Taekwondo” and that he had hopes that the former US president would continue to support the martial art and the world organization in the future. Trump responded to the honor by saying, “It is my pleasure 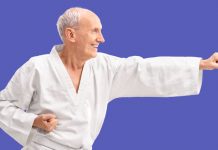 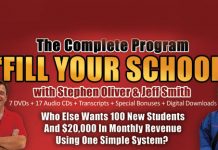 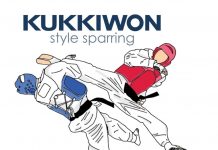 The Difference Between Culture and Principle