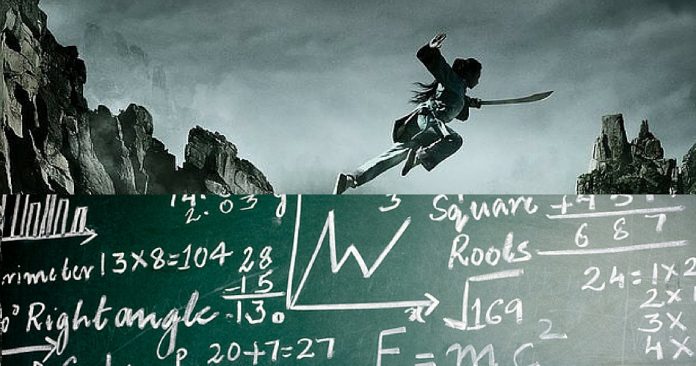 Two characters glide across the screen and the graceful motion of rhythmic movements seem almost like a dance, instead of intense fight scenes. The seemingly impossible stunts and contemplative fight scenes that take place in Ang Lee’s 2000 film Crouching Tiger, Hidden Dragon have solidified the film’s reputation of somewhat of a modern  martial arts film classic. A Netflix installment of the film was released and although it hasn’t been as well-received as the original – much like most sequels or reboots – it has succeeded in replicating the most original innovation from the first movie, the replacement of earthly physics with something else entirely. Beyond the physical instruction of 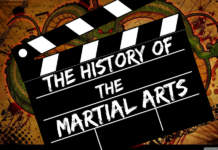 History of the Martial Arts: Fighting for the Perfect Body and Mind 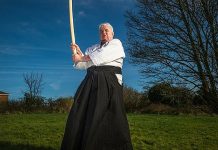 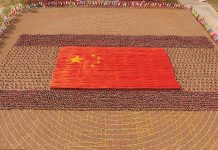 In Honor of “Once Upon a Time In Hollywood,” Here Are...