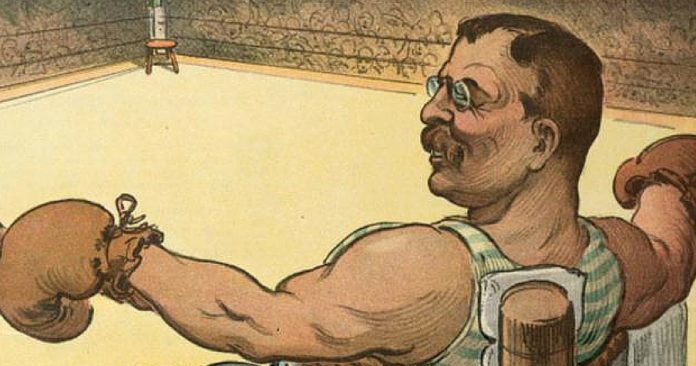 When most presidents take a beating it’s in the headlines,but Theodore Roosevelt preferred the literal version. The image many have of our 26th president is that of a ruggedly masculine man with a Rough Rider hat atop his head and a metaphorical big stick in one hand. His passion for hunting is well-known. His love of the written word is evident by his prolific authorship. A multi-faceted man, Roosevelt found solace on the sweat-soaked wrestling mat. David Shoemaker noted in The Squared Circle, Roosevelt was quoted as saying, “ If I wasn’t president of the United States, I would like to be George Hackenschmidt.” Hackenschmidt was a broad-chested strongman from 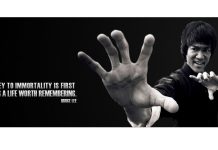 How Bruce Lee Has Influenced the Martial Arts 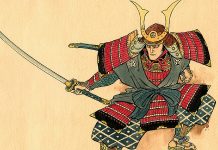 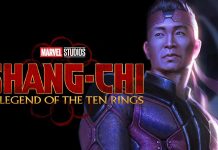 Check Out This Rare Vintage Footage of Gichin Funakoshi