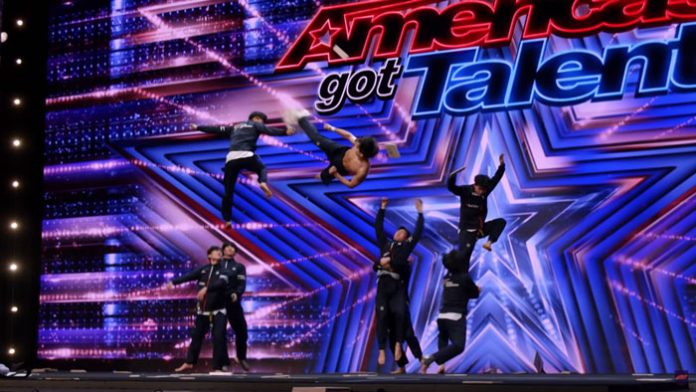 The World Taekwondo demonstration team was pushed through to the quarter-finals of America’s Got Talent after a spectacular performance that was rewarded with the “golden buzzer” in the auditions round. The extraordinary demo was so moving that the host of the show, Terry Crews, came out from backstage to give his golden buzzer pick to the team. The judges expressed their amazement at the performance with exclamations like; Sofia Vergara saying, “Perfection”, Heidi Klum saying, “I had goosebumps. That was amazing.”, Simon Cowell saying, “one of the most extraordinary things I’ve seen in all the years I’ve been on America’s Got Talent,” and Howie Mandell saying, “The discipline that is