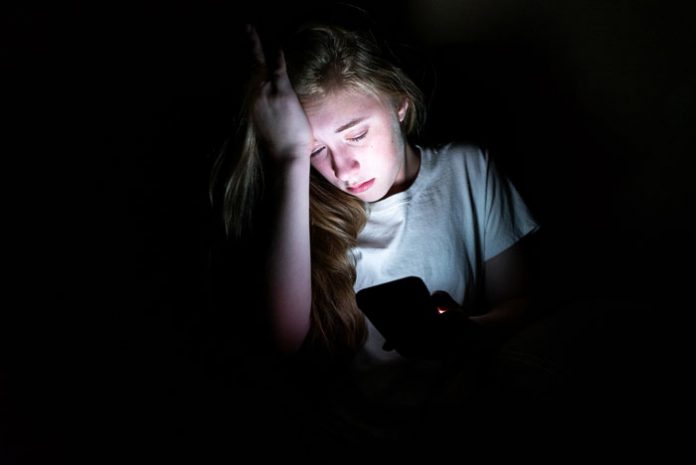 The annual survey by the University of Michigan’s C.S. Mott Children’s Hospital has found that among over two thousand parents, bullying and cyberbullying is a concern for 61 percent of all parents surveyed. Insufficient exercise is a concern for 60 percent of parents, while unhealthy eating is a worry for 57 percent. The survey asked parents to rank each risk by whether they felt “very concerned,” “somewhat concerned,” or “not concerned.” Thirty-four percent of parents claimed they were “very concerned” by bullying or cyberbullying, and 21 percent of parents were “very concerned” about insufficient exercise. African-American parents were most worried about their children experiencing racism and violence at school. Parents 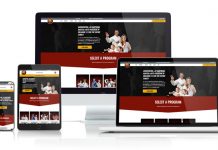 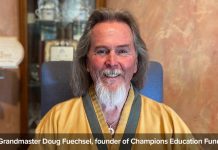 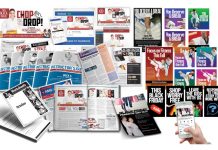 Work the Lobby to Supercharge Promotions