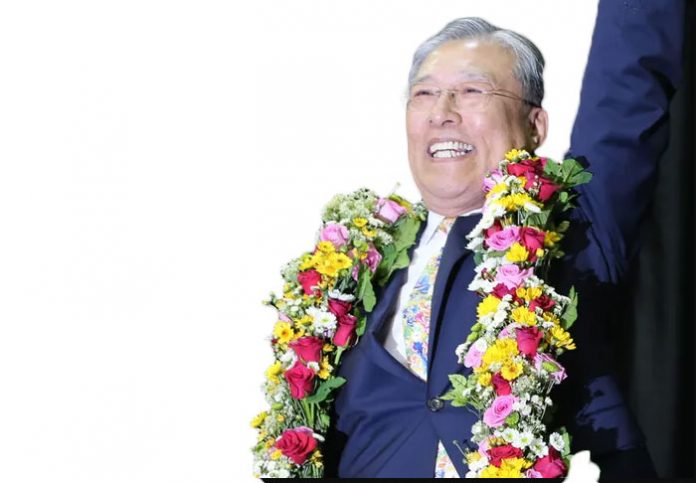 Last October, Grandmaster Choi Young-Ryul was sworn in as the newest Kukkiwon President. He was appointed by the President Election Committee, which is comprised of several Korean Taekwondo groups and organizations. The Board Recommendation Committee elects board members. Young-Ryul is the youngest representative of the national Korean Taekwondo team and a professor of Taekwondo at Kyunghee University, and served as the dean of the College of Physical Education at Kyunghee in 2009. At the beginning of 2020, he published a letter addressed to members of the organization. In the letter, Young-Ryul admitted, “Kukkiwon was plagued by various issues over the last few years, which inevitably scathed Kukkiwon’s stature,” and that 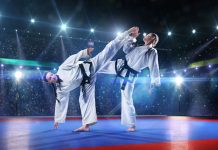 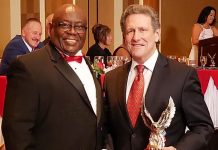 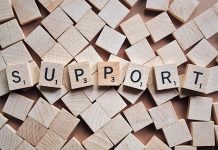 Support Your Local Martial Arts School During the Coronavirus Disruption