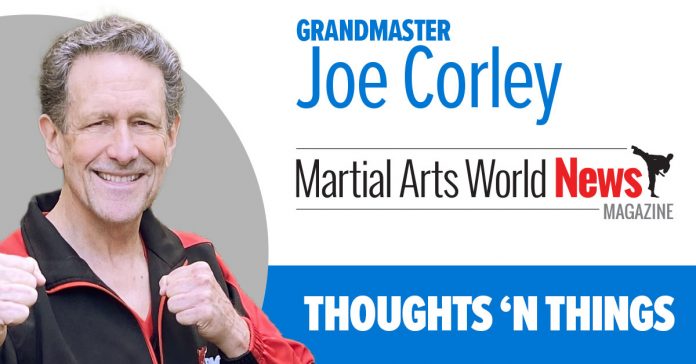 The Beginning In September 1974, on ABC’s “Wide World of Entertainment,” what would be known as the very first PKA World Championship was held in front of a sold-out crowd at the Los Angeles Sports Arena. It was a highly rated broadcast, reaching 52% of all people watching television. The broadcast was hosted by Kojak (Telly Savales) and Ryan O’Neil. Stars galore were seated ringside, from David Carradine (Kung Fu) to George Peppard and dozens more. The idea for this first World Championship came from Joe Lewis (RIP). It was Mike Anderson, editor of the Professional Karate Magazine, who made the arrangements for and promoted the first full-contact World Championships

Preparing for the Upcoming Economic “Hurricane”

The Top Ten Negative Habits That Keep You From Achieving Your Goals, Part 2

A Diary of a Black Belt, Part 5

The 5 Things Top School Owners Are Doing to Set Their...