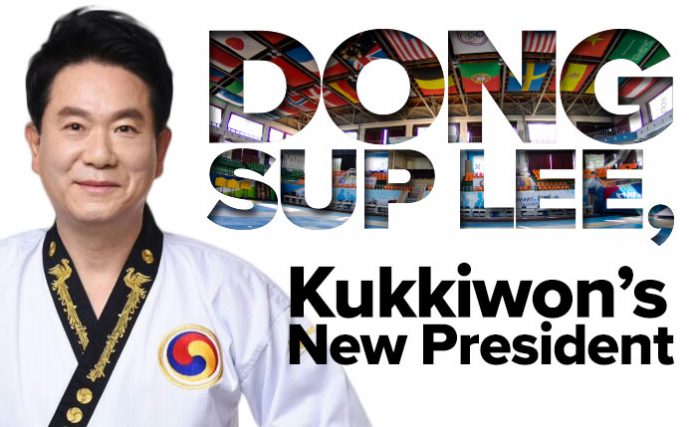 Grandmaster Dong Sup Lee has won the January 21 election for President of Kukkiwon (aka the World Taekwondo Headquarters) against former Vice President Choon-Kil Lim in a landslide victory. He managed to win 55 out of 75 votes, beating out Lim’s count of 19 votes. Lee is a 9th dan black belt in Taekwondo. He is replacing Young Ryul-Choi, who we covered in an issue last year. Grandmaster Dong Sup Lee is honored with a Living Legend Award from Martial Arts World News Magazine. Kukkiwon, based in Seoul, Korea, is the Korean government’s official Taekwondo governing organization. Kukkiwon is also home of the World Taekwondo Academy and is supervised by

What Will Your School Look Like When It’s Done? Part 8

What Will Your School Look Like When It’s Done? Part 7

What Will Your School Look Like When It’s Done? Part 6