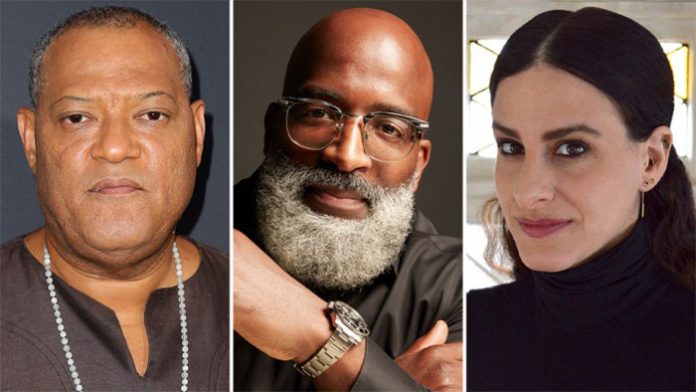 A film called “The Cave of Adullam” won the best documentary award. The film which was produced by Laurence Fishburne featured Detroit’s Cave of Adullam Transformational Training Academy and its Instructor Jason Wilson’s efforts to help young students build character for living in a tough world. The Martial Arts School was founded in 2008 and has a special mission in the community. Instructor Wison’s teaching methods have not only inspired the children in his community but also 3.2 million viewers of a video of him teaching on Youtube. The video inspired the television show “This Is Us” to create a similar scene in one of its episodes. At the Tribeca

Martial Art History Museum: Promoting Our Industry to the World 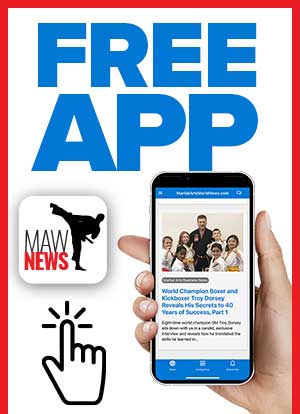 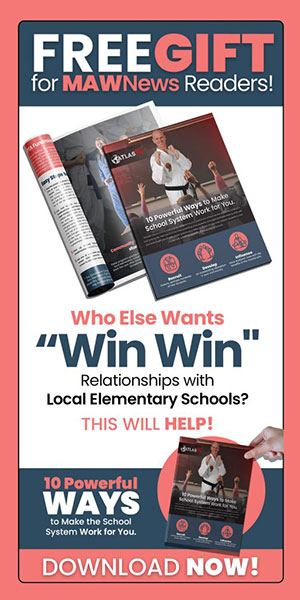 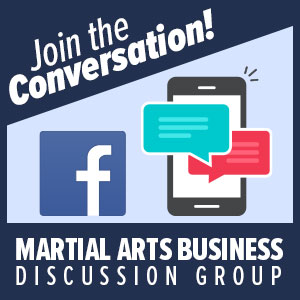 Double Your Retention with Billing