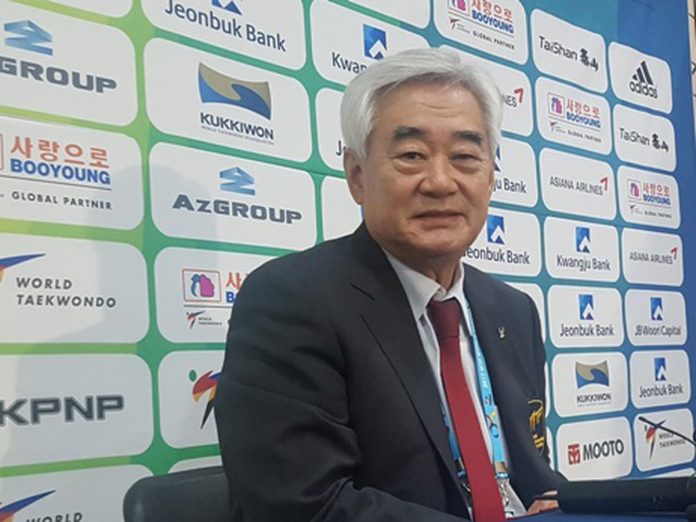 In the latest virtual World Taekwondo General Assembly, Chungwon Choue was re-elected as the World Taekwondo President. He received 129 of the 131 votes to be re-elected as President for the term running from 2021 to 2025 as the orgranization leader. His leadership has been marked by placing an emphasis on fairness, transparency, and more inclusivity in Taekwondo as a sport. With his re-election, President Choue has set his sights on elevating World Taekwondo’s position and respect among international sports federations by the launching of exciting new properties, increasing the representation of women, and making progress in advancing virtual Taekwondo. Congratulations and lots of success in advancing the martial arts

Your Events May Soon Get More Reach on Facebook