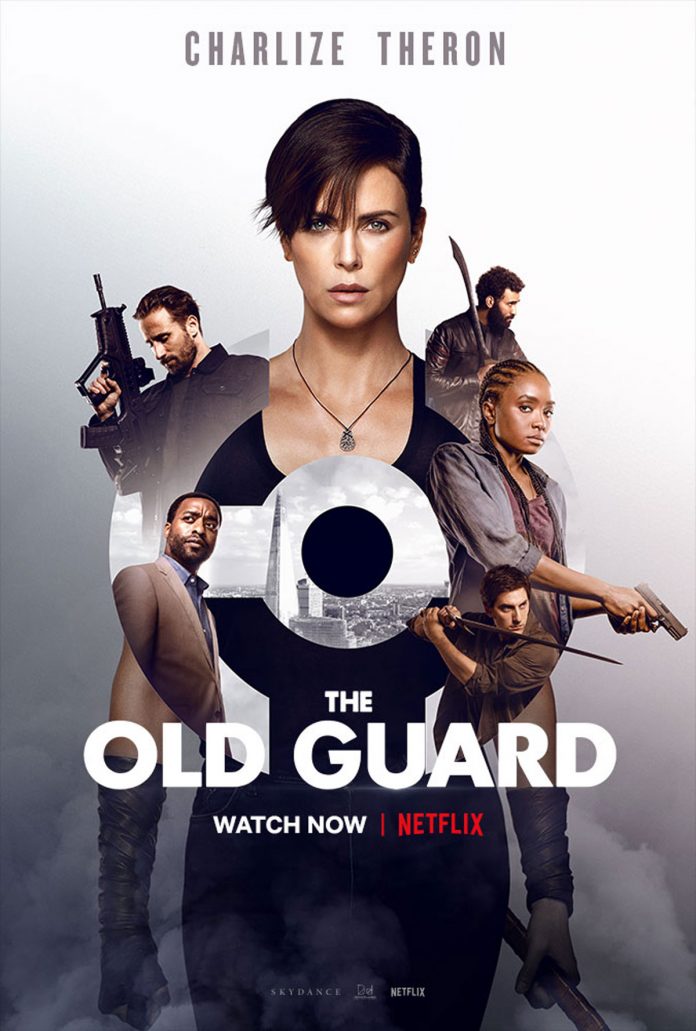 Based on the comic book of the same name, the film stars Charlize Theron, KiKi Layne, Matthias Schoenaerts, Marwan Kenzari, Luca Marinelli, Harry Melling, Van Veronica Ngo, and Chiwetel Ejiofor, and follows a team of immortal mercenaries on a revenge mission. The film released on July 10, 2020 on Netflix and became the top-streamed item on the site over its first weekend, ranking second and fourth the following two weekends. After just a week on Netflix, the company reported that the film was on pace to be viewed by 72 million households over its first four weeks, placing it among the top ten most successful original launches in the platform’s

How the Hell is Jackie Chan Still Alive?