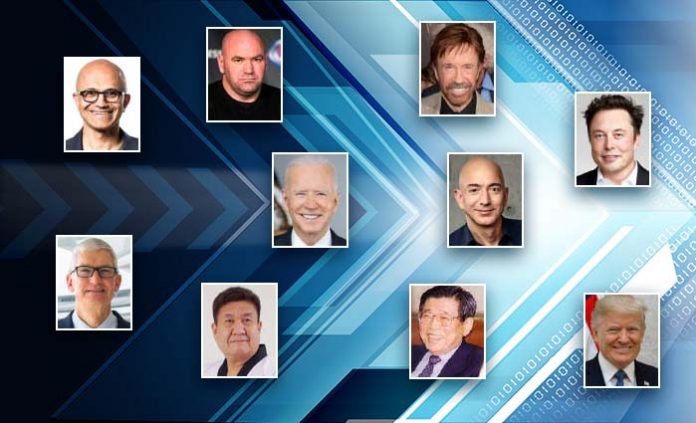 America has always welcomed, embraced, and celebrated innovation, disruption and disrupters — the rebels, the troublemakers, the ones who see things differently. They invent. They explore. They create. They inspire. They change things. They push the human race forward. This year, Martial Arts World News Magazine recognizes these 10 innovators for their outstanding contribution to humanity, society, industry, and the Martial Arts. Continued… Chuck Norris Chuck Norris blazed several all-new paths for the Martial Arts and Martial Artists. From his competitive martial arts career to building profitable, effective martial arts schools in the early days, he took his martial arts to an unprecedented level of success. He became the most

Sales are Easy but How Hard Are You Willing to Work?

Get Paid to Advertise

The Ten Commandments of Selling

“How Atlas Streamlined My System”