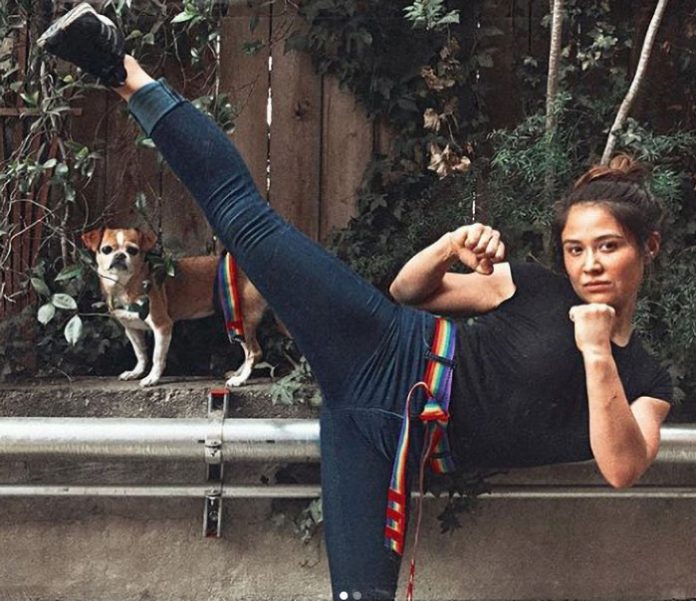 Mindy Kelly has lived and breathed martial arts since the age of 4, when she first began her training. She’s since earned over a dozen world titles and became the first female judge on ESPN for martial arts tricking. Since 2005, Kelly has been a stunt coordinator and fight choreographer in Hollywood, coordinating  music videos for Lady Gaga, Childish Gambino, and Metallica, as well as commercials for Under Armour and Sketchers. Her latest stunt coordinating project, the feature film The Art of Self-Defense starring Jesse Eisenberg, Imogen Poots, and Alessandro Nivola, and directed by Riley Stearns, currently boasts a 95% rating on Rotten Tomatoes—and it couldn’t have been done without

Once You Have ATLAS, You’ll ask, “How did I ever manage without it?”

Motivate Your Staff to Increase Productivity