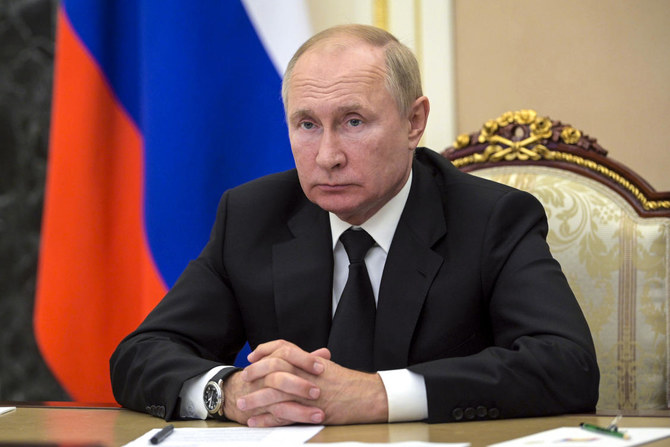 In the wake of the Russian invasion of Ukraine under the direction of President Vladimir Putin, the martial arts industry swiftly responded in protest. Both the International Judo Federation and the World Taekwondo organization made a statement to the President of Russia, the Ukranian people, and the world. First the IJF, suspended the Russian Presidents position as its honorary president and ambassador, citing the “ongoing war conflict in Ukraine.” Next the World Taekwondo organization revoked Putin’s honorary 9th degree black belt stating that WT’s vision of “Peace is more precious than triumph” and it stands for values of respect and tolerance. A number of other sports industries responded similarly, including

When & How You Can Expect to Receive Your Stimulus Check