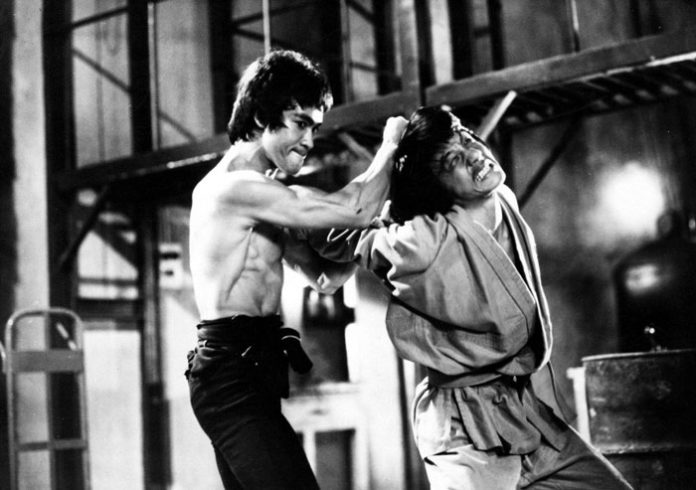 It’s a tale of two martial arts icons: One is revered as a symbol, with his famous words printed on t-shirts and signs, while the other is vilified and seen as out of touch. Bruce Lee’s famous catchphrase, “be water, my friend,” has become the slogan of Hongkongers protesting the extradition bill proposed by Hong Kong Chief Executive Carrie Lam, which would potentially undermine Hong Kong’s independent legal system and put resident suspects at risk of being sent to mainland China for trial rather than in their own country. The protesters are known for their unpredictable guerilla tactics, including spontaneous roadblocks and occupying the Hong Kong airport, making up a